... & solidarity turns into a show

In the square by Via del Mare in Villasimius Stefano Fratta has hosted the event 'Sardinia 4 Africa'. The show, paired with the lottery 'A sea of solidarity' was part of a fund-raising project aimed at covering medical expenses for the 63 children from the orphanage 'Good Samaritan' in Nairobi (Kenya).

The large public that was there showed appreciation towards the show, clapping at length at the artists alternating on the stage, set up with great professionality by Virgilio Atzori.

To follow, the overwhelming rhythm of the Guney Africa whose leader, Giorgio Del Rio, has involved the public making it interact within the show.

After two short interviews to the president of Give him a Chance Claudia Puddu and to the co-founder Piero Piasotti, where the history of the association has been discussed (its first year of activity and future plans) the soirée has blossomed with the performance of maestro Luigi Lai, who has charmed the public with his launeddas. After solo-performing some pieces, he's been sided by other musicians. In this part of the event, Sardinian music blended with the Mediterranean sounds, resulting in a striking atmosphere.

The show ended with the performance of the Jazz Quartet formed by Robi Simeoni, Carlo Deidda, Sandro Mosino and Maurizio Piasotti. Their music has kept the public stuck to their seats until half past midnight: they performed original pieces with their usual virtuosity.

The end of a beautiful soirée where music and solidarity have coexisted together.

Give him a chance thanks the artists that have generously employed their talent for a good cause.

Heartfelt thanks to the associates Giovanna Cavallo and Damiana Pedoni, the ultimate initiators of this event, who have actively taken part in the arrangement of the soirée and to the council member Gagliardo and Dr. Boni of the cultural sector of the town of Villasimius. 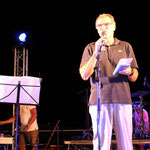 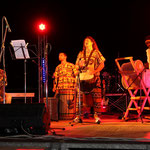 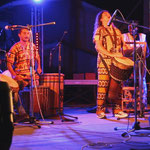 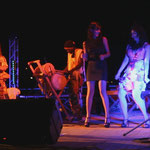 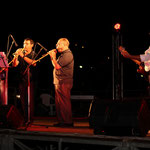 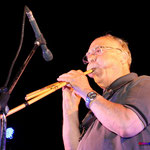 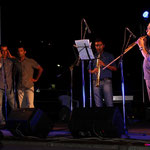 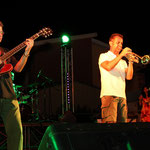 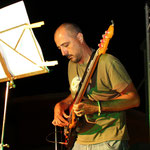 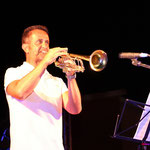 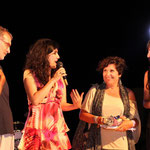 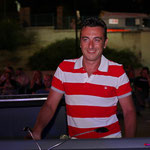 Awesome Headers to the people!
The second link
Your awesome title
Enjoy!